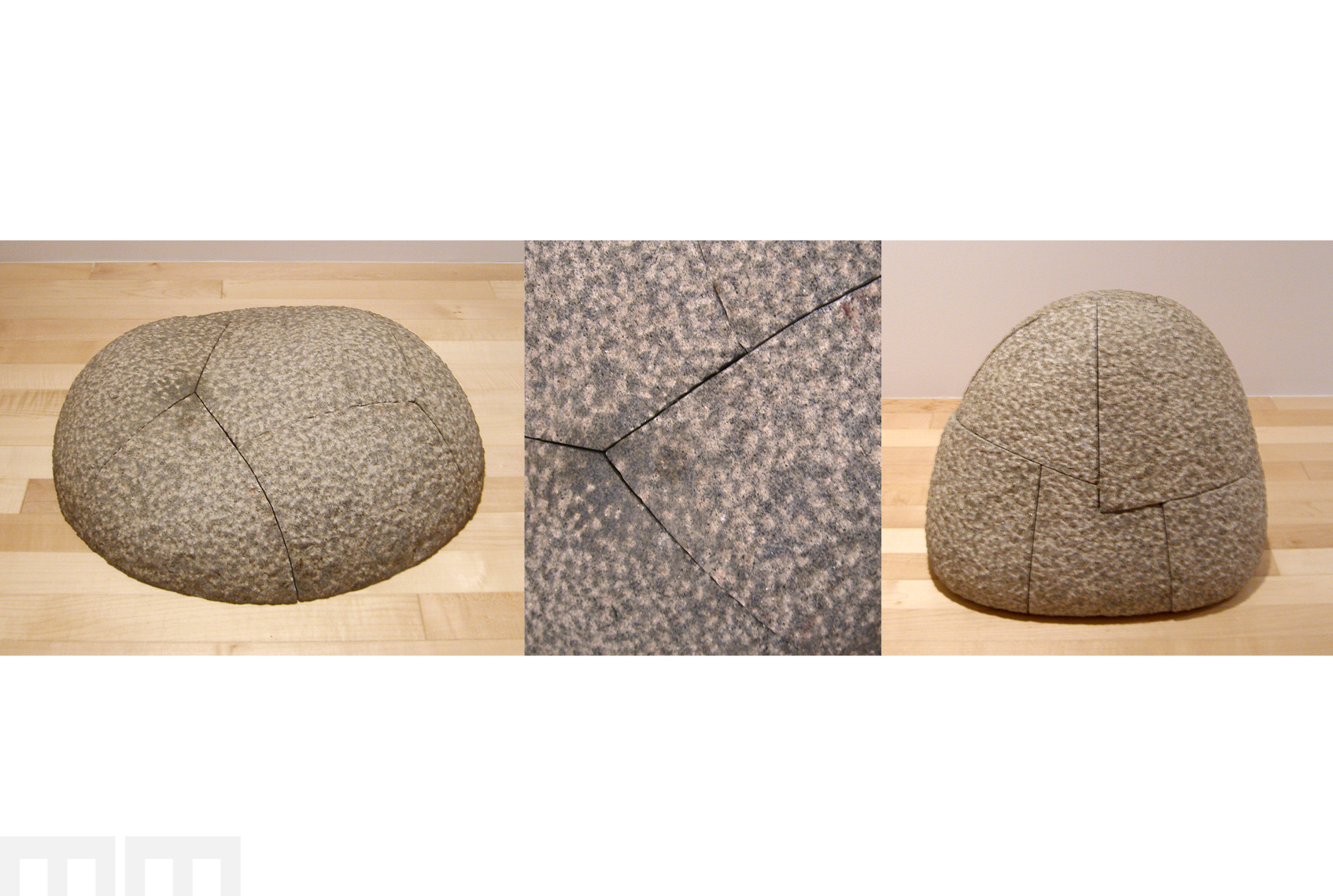 Isamu Noguchi was one of the twentieth century’s most important and critically acclaimed sculptors.  Through a lifetime of artistic experimentation, he created sculptures, gardens, furniture and lighting designs, ceramics, architecture, and set designs.  His work, at once subtle and bold, traditional and modern, set a new standard for the reintegration of the arts.

Born in Los Angeles, California, to an American mother and a Japanese father, Noguchi lived in Japan until the age of thirteen, when he moved to Indiana. While studying pre-medicine at Columbia University, he took evening sculpture classes on New York’s Lower East Side, mentoring with the sculptor Onorio Ruotolo. He soon left the University to become an academic sculptor.

In 1985, Noguchi opened The Isamu Noguchi Garden Museum (now known as The Noguchi Museum), in Long Island City, New York.  The Museum, established and designed by the artist, marked the culmination of his commitment to public spaces.  Located in a 1920s industrial building across the street from where the artist had established a studio in 1960, it has a serene outdoor sculpture garden and many galleries that display Noguchi’s work, along with photographs and models from his career.

Source: The Noguchi Museum and U.S. Postal Service
Article: ‘Listening to Stone: The Art and Life of Isamu Noguchi’